Today is the final collab Blogmas topic, and again, we have Kaily to thank for this one:

If you could be under a mistletoe with anyone who would it be? [and you can’t say your SO]

Instead of listing hunky Hollywood men, I’m going to do something different (would you expect anything less from me?) – I’ll list some lady crushes of mine.  For some reason all of my recent girl crushes have been from spy films released this past year – here goes:

She appeared in The Man from U.N.C.L.E. and at the time the only thing I knew about her was that she was dating Michael Fassbender (they’ve since broken up). She is currently starring in The Danish Girl, and she just received TWO Golden Globe nominations. One of the things I like about her is her voice – it’s so sultry.

I had to find a still from the movie The Man from U.N.C.L.E. that included Henry Cavill, because… hello nurse! 😛

I was mesmerized by her in Mission Impossible Rogue Nation – she plays a strong female lead, kicking ass while managing to look amazing.

I also like that she’s not some young waif (and I seem to have a thing for Swedes? Alicia Vikander is also Swedish) – I can’t wait to see her in more things. 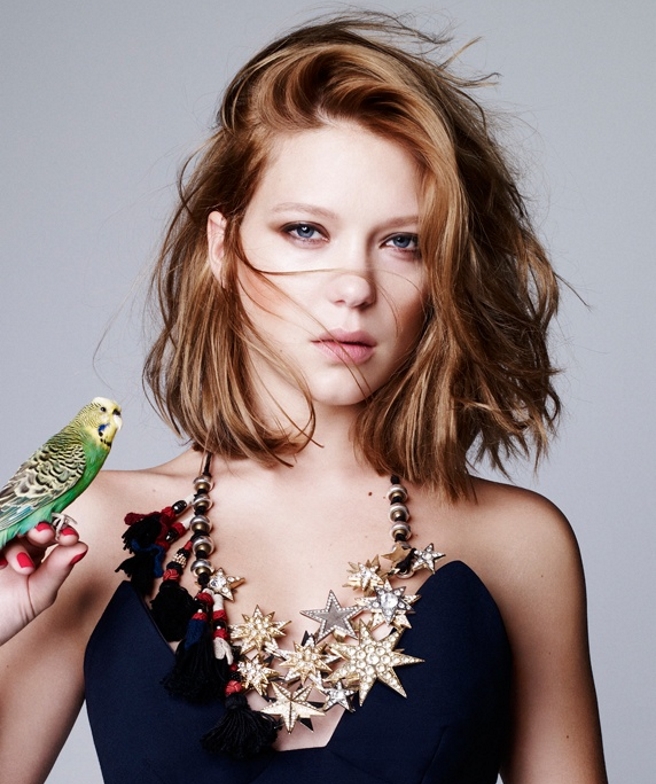 There’s just something about her that’s really captivating. Only she could convince James Bond to leave the world of espionage… you may also remember her in another spy film – she played an assassin for hire in Mission Impossible Ghost Protocol back in 2011. 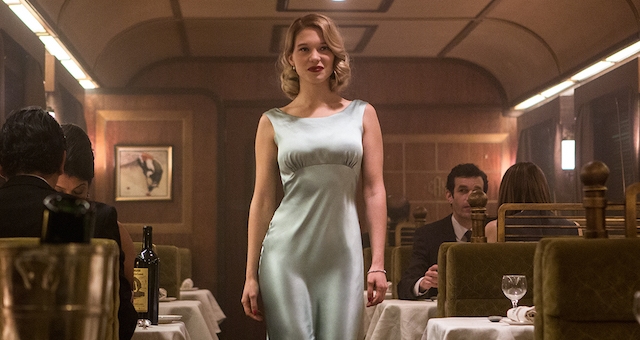 How incredible did she look in the train scene from Spectre? I want to know what shade her lipstick was!

And my top pick for kissing under the mistletoe (not from any recent spy films):

She’s just so classy and real! *sigh*  She’s been a long time girl crush of mine, and I know that I’m not alone! 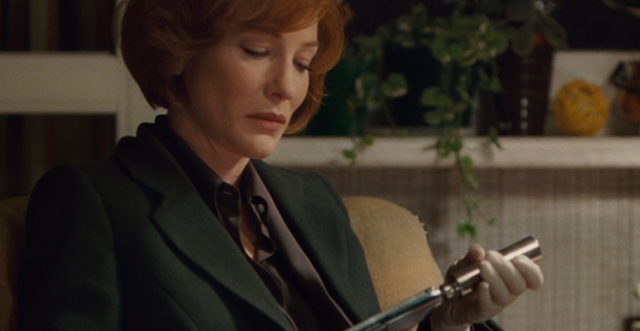 The movie Hanna was on TV the other week, and even while playing a villain, she’s still perfect.

I told my SO about these and he’s totally fine with my picks! 😉  What about you?  Who are your girl crushes?  I think it’s such a weird concept that women can have lady crushes but men can’t have guy crushes without being called names?. 😉

Be sure to check out the rest of the Babes in Blogland for their list of who they’d kiss under the mistletoe!
♥  Ingrid of Curly.Spring.Blossom
♥  Sharon of Sharon Beauty Prime
♥  Kaily of Hello Kaily

29 thoughts on “Blogmas Day 24: Who would you kiss under the mistletoe?”