I committed to being back by the end of July and I’m squeaking in just on the last day! 😛 First, I want to thank you all for the Birthday wishes! 😀 I had a great birthday! My SO and I baked a cake… a Betty Crocker boxed cake in the Cherry Chip flavour. It’s a nostalgic flavour for me as I remember having it at birthday parties when I was little! I don’t have great photos of the masterpiece but here’s what a slice looked like: 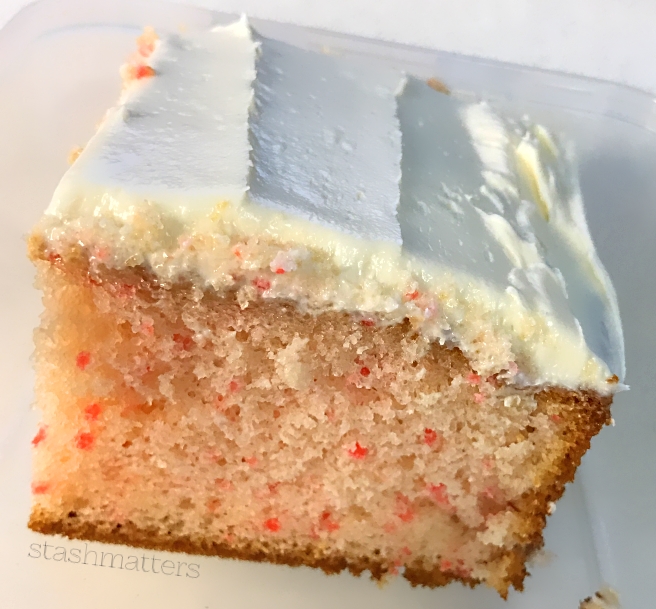 It turned out really well for our first ever baking attempt! 😀 (It’s not fancy like the ones I see online but it’s the taste that counts, right?) Aside from my birthday, during my time away from blogging, I’ve been doing some fun stuff…

While last year we visited Japan and did a Mediterranean cruise, this year we decided to focus on Canadian destinations, especially places within our province.  Here are a few places we’ve visited recently:

Spent the afternoon in Stratford, enjoying small town life and celebrating Canada Day. 😊 They closed down the streets in Market Square, which was all decked out in red and white for festivities. 🇨🇦❤️🍁 #happycanadaday #canada150 #happy150canada #150canada #canadaday #canadaday2017 #iamcanadian #canada #torontoigers #torontoblogger #stashmatters

This city is known for its Shakespeare festivals and live theatre – it’s about 2 hours west of Toronto. We went so we could visit a small down for Canada Day instead of hanging out in the city. What was so neat was that everyone was all decked out in red and white for Canada’s 150th birthday. We returned home later that evening and hardly anyone had on red and white in downtown Toronto.  This was my attire:

For my birthday, my SO and I spent a long weekend up at Kingston, one of Canada’s oldest cities (it was Canada’s first Capital city).  It’s about a 3 hour drive east of Toronto, about midway between Toronto and Montreal.  We stayed at a Victorian style B&B:

And visited the top touristy attractions in town, the first being the Kingston Penitentiary: 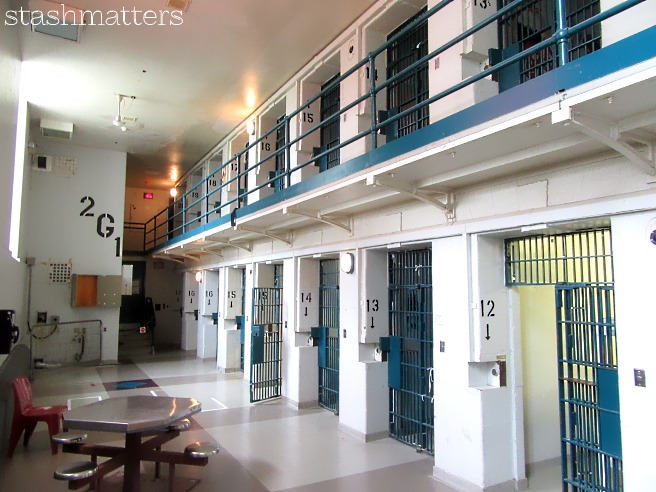 This was a running maximum security prison up until 2013, housing some of Canada’s most infamous criminals.  It was the first prison in Canada and one of the longest running prisons in the world before it closed.

The next morning we visited Fort Henry, which was built by the British during the War of 1812 to fend off potential attack from America (the US border is very close and visible from the Fort).

The fort was never attacked and now serves as a heritage site and museum.

Lastly, we went on a river cruise to visit the Thousand Islands on the Saint Lawrence River, which is famous for its many little islands with multi-million dollar houses built on them! 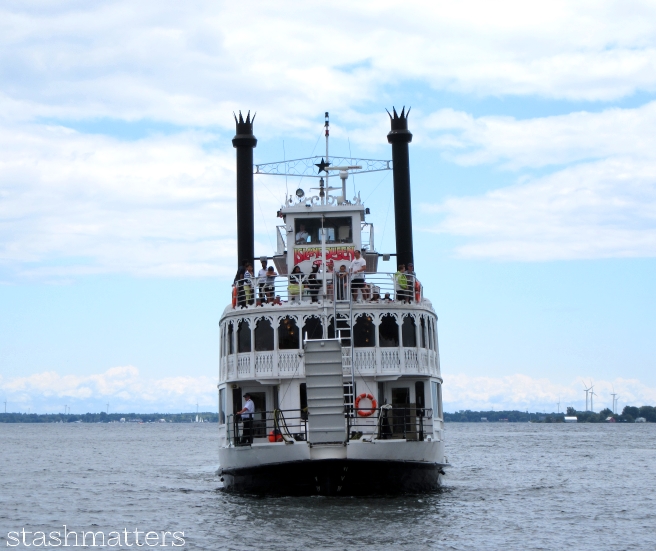 The weekend was wonderful – another notable thing about Kingston is their culinary scene – we had some of the best meals ever (shout-out to Grecos, Amadeus Cafe and Dianne’s Fish Shack).  There are many surrounding areas around Kingston that we’d like to visit including Wolfe Island and Prince Edward County. 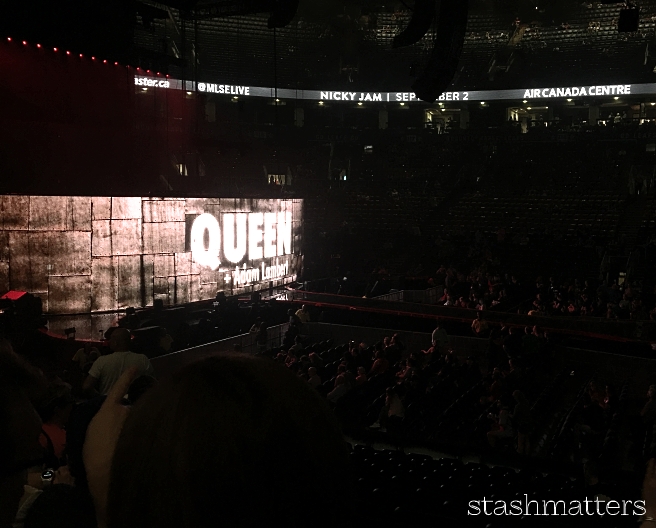 My sister got me tickets to the Queen concert for my birthday! At first I didn’t know what to expect because of Adam Lambert as the lead but the concert turned out to be awesome! 😀 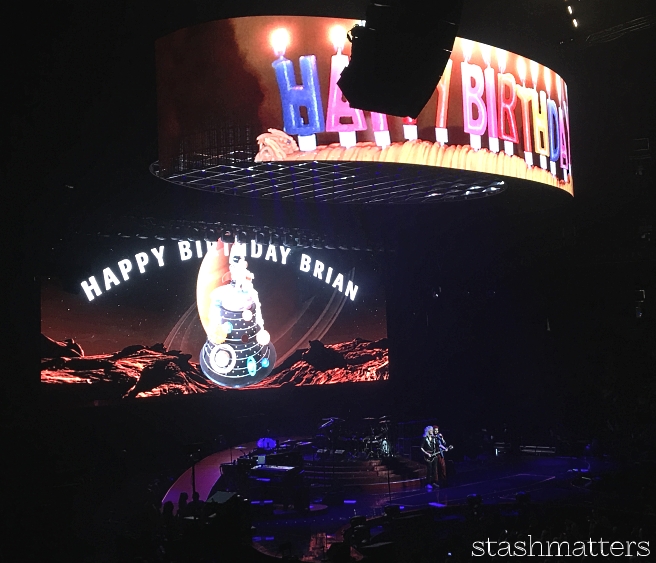 It was also Brian May’s birthday that night so we sang Happy Birthday to him! 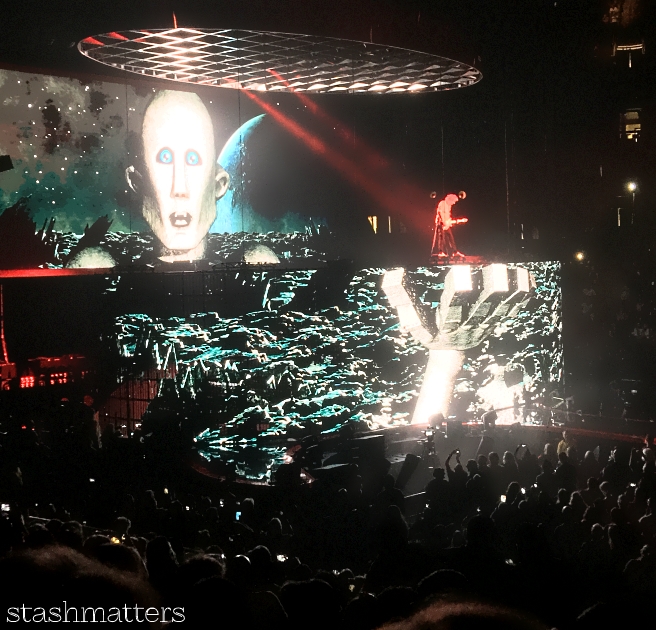 I posted quite a few videos of the concert on IG Stories the day after the concert. Thank you to my sister for this incredible birthday present! ❤

And just this past weekend, I spent a day touring Niagara region with my sister. She had won tickets for a guided day trip. I’ve been to Niagara Falls many times (it’s only about an hour and a half south of Toronto – I’ve had a co-worker that commuted daily from Niagara Falls to Toronto) but it never gets boring.  I know for many people, Niagara Falls is the quintessential “Canadian” thing to do. 😛  First, we stopped in for some ice wine tasting: 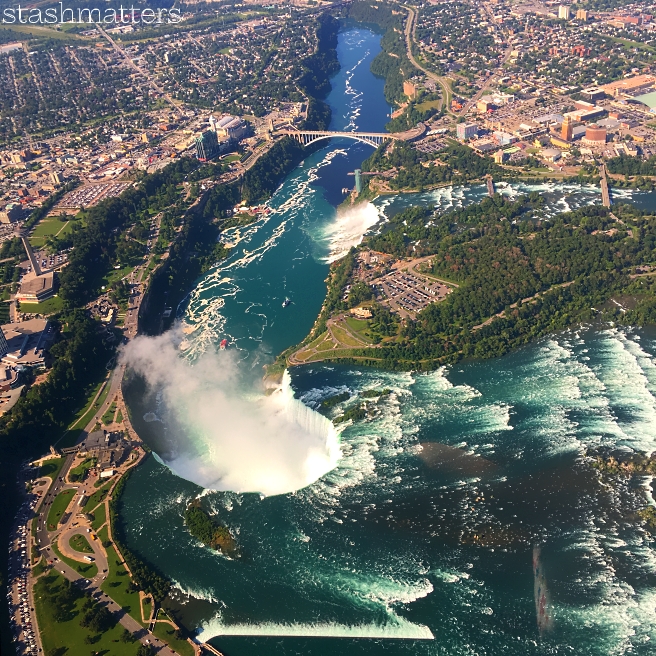 View of Niagara Falls from the sky!  See how awesome the Horseshoe Falls is?

It was such an amazing day with my sister! 🙂  My SO and I plan to go back to Niagara-On-the-Lake next weekend to visit Fort George there and spend more time in the town.

Lastly, the biggest news is that I got a new job! 🙂 It’s in a different division within the same organization but I’m changing offices and with a new team. I don’t officially transfer for a few more weeks – but I’ll be busy finishing off my current projects and transitioning my work (and packing up my stuff – I can’t believe how much crap I’ve amassed).  So for the month of August, I’ll be on a reduced blogging schedule – I plan to blog about once a week. I have the following posts planned:
• June & July Trash Stash
• Birthday haul and presents
• June & July No-Low-Buy Accountability
• Mid-year Favourites

Stay tuned! 😀 How was your July? What have you been up to? 😀