Something different on the podcast today – and we’re posting in the morning rather tonight – why wait? We recorded this episode the day after the American election so I was still in shock and probably some denial. This episode expresses our raw thoughts on this history-making event.

HippyLip was our American guest for this podcast.  It was insightful to have an insider’s perspective of how things went down. Specifically, HippyLip lives in a state that flipped from blue to red. Of course HippyLip doesn’t speak for all Americans just as we don’t speak for all Canadians, but it’s a glimpse into the differences and similarities we have.  I wished we could be more funny and talked more about makeup but honestly, shit got real! 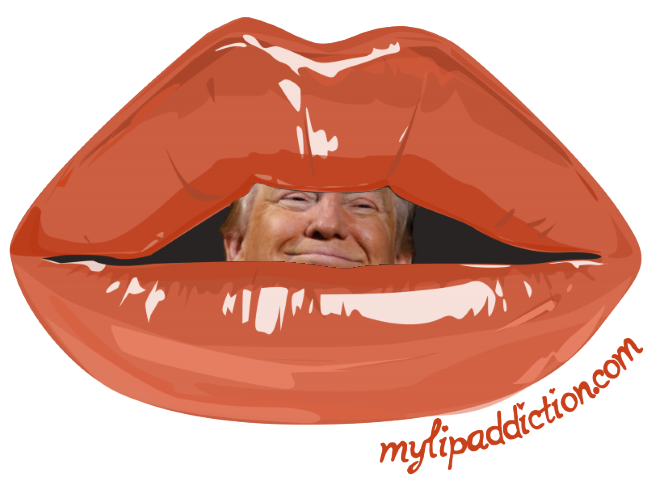 Listen to the podcast at any of these sources:

I went through so many emotions that morning after the election. First, I was mad. Really pissed off at Americans in general. What idiots! How could they have voted Trump in? If they voted him in, then they must all be just like him! And how dare they want to move here to Canada – stay in America and fix your own damn mess.  I went so far as to declare that I was going to boycott buying all things American. That morning, instead of going to Starbucks I opted for Tim Hortons – that’ll show ’em! Then I remembered that Tim Hortons is now owned by an American company (Burger King). 😆  In the end, I realized that for many American voters, the choice was tough.

There is a lot of blame going around. There are people demonstrating and signing petitions. Regret is a powerful thing, isn’t it? Should have gone out to vote! Should have had Bernie instead! Should have focused more on the white working class!  It’s too late for all that; there’s no do-over.

And now, a full 9 days has passed, the anger I felt has subsided. I’m still left feeling disappointed, and apprehensive. The pendulum has swung so far – what will happen? The promise of “making America great again” at the expense of women’s rights, the environment, minority and LGBT rights?

The Donald on the campaign trail was deplorable. Will President Trump be the same? I say: PROVE US WRONG.

Here are some things discussed in the episode: 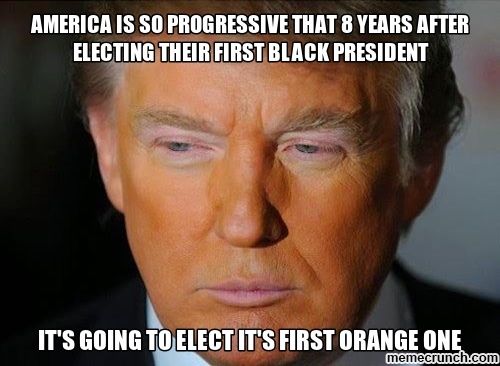 Remembrance Day in Canada – It was quite interesting to discuss subtle differences between Remembrance Day vs Veterans Day which occurred last Friday. Here in Canada, we wear red poppies on the left side (over our hearts) leading up to November 11th (right after Halloween, poppies are out in full force). 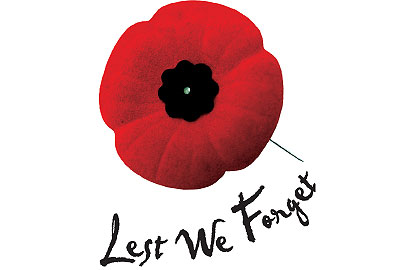 And we have a moment of silence on the 11th hour – this is observed quite widely including offices, schools, shopping malls, public transportation (subways and buses will stop their routes for a minute), and even websites will close like Roots.com did:

I’ll nerd out here and list some documentaries that were mentioned and a few not mentioned but that I think are also worthwhile viewing:

If you watch nothing else on this list, please watch this. It speaks to everyone, no matter your political leaning.

We watched this back in May when it first released, and it’s so poignant now after what’s happened. This follows Anthony Weiner’s run for Mayor of NYC in 2013, and gives an inside look at his relationship with his wife and Hillary’s aide, Huma Abedin.

One of Canada’s favourite pastimes: trying to figure out what our identity is. Side note: it’s not all rosy here in Canada; we got our own problems too. I ask the hypothetical question, “Could Donald Trump have been elected Prime Minister of Canada?”  It’s a question for debate.

A eyeopening look (at least for me) at how lobbyists confuse and mislead politicians with such slick sophistication that it’s near impossible to differentiate between facts and fiction. It touches on tobacco smoking, big chemicals, and most significantly, climate change.

Where to Invade Next

A somewhat silly premise that America should “invade” other countries in order to “steal” their ideas. But, there are lessons to be learned here especially on how incarcerated people should be treated, what food is available to children in schools, and the cost of higher education.

It’s clear now that last week’s election result is partly due to lingering effects of the 2008 housing market / economical collapse. This film is probably the most definitive on the subject of how the collapse happened. I’m thinking someone out there is already floating the idea of a documentary on the Trump victory and how it came to be.

Thanks for listening to the podcast and I know all this political talk might not be everyone’s cup of tea, but these issues concern us all.  I’m only a Canuck but I care about this!  How are you feeling about the results of the American election?

26 thoughts on “MyLipAddiction.com Beauty Podcast: a Yank and 2 Canucks Talk About the US Election”